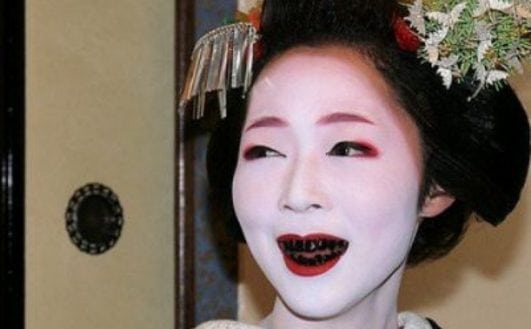 Japan is a country where you can never be sure what will happen next there are many of japan peoples that are way too weird for use.Here are 11 weird things about japan. 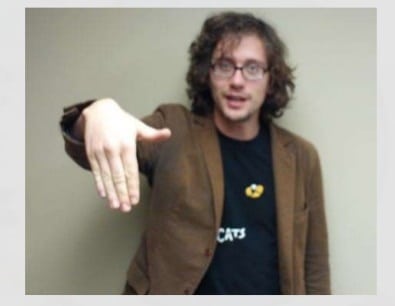 Depending on your geographical location, the selfsame gesture can mean a variety of very different things, and not being aware of local customs can land you in trouble if you’re not careful. But one gesture that can be both problematic and confusing for foreigners in Japan is the “come here” hand movement that looks almost identical to the one many of us would use to say “shoo!” or “go away”.

#2. You have to wear special shoes in the bathroom. 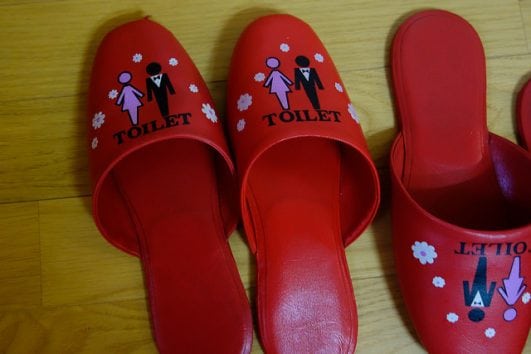 When you use the restroom in someone’s home you may need to put on designated bathroom slippers. Many Japanese bathrooms don’t have a separate area for the shower, meaning the floor is often wet.

3. Watching movies right until  the VERY end – at the cinema 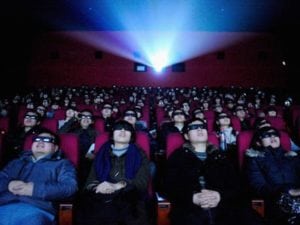 Some Japanese maintain that watching until the very end is intended as a mark of respect for the makers of the film, or to give themselves time to process what they just watched. 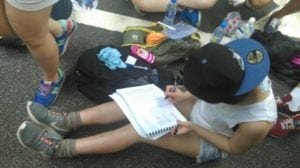 Japanese are incredibly disciplined and devoted to education.

#5. Slurping is a good thing in Japan. 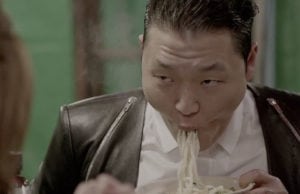 Noodles, especially soba (buckwheat), are slurped somewhat loudly when eaten. Indicates the food is delicious, an interesting way to give compliments to the chef.

#6. There are no janitors in Japan’s schools. 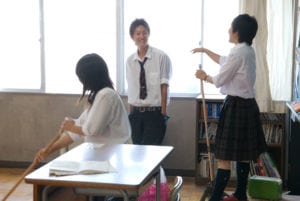 Instead, schools teach students to clean up after themselves. Every day, time is set aside for children to work together to organize the classrooms, scrub floors and mop the bathrooms. 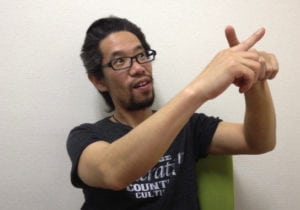 Sure, the humble “X” is recognised and used outside of Japan in everything from denoting incorrect answers on a pop quiz to the icon used to close a window on your computer, but Japan’s fondness of maru (circle) and especially batsu (cross/X) is unmatched. The two symbols are firmly ingrained in society and everyday life, with people making an X with their fingers or hands to tell someone that something is just NG (no good) with surprising frequency. In fact, the lofty status of the Japanese X is so that, if you pick up a PlayStation controller in Japan, you’ll even find that the “X” and “O” buttons perform the exact opposite functions in the same games in the US and Europe, with “O” being used to “confirm”, and “X” denoting “back” or “undo”, much to the chagrin of gamers who import software and have to keep a mental note of what the buttons do when navigating in-game menus.

In ancient Japan, women blackened their teeth with dye as white teeth were considered ugly. 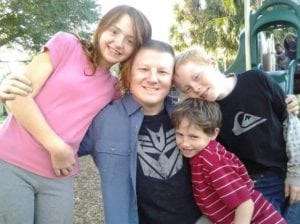 You would have always thought that you can adopt the children! But, look at Japan- the country promotes adoption of the adults. An incredible 98% of all adoptions in Japan involve adults aged;20 to 30, the vast majority of these being men. If the owner of a family business doesn’t have a son to keep the family name alive, a suitable heir will be found and adopted into the family. The custom is also employed if a father deems his son incapable of running the business. That is really something commendable. Isn’t it?

#11. Falling asleep at work is considered as a good practice 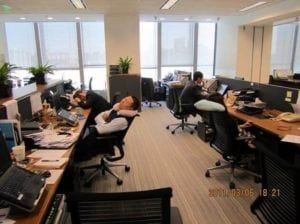 The afternoon siesta at work is considered as a good practice in this country. This practice is called as “inemuri” – or napping on the job. This power nap is encouraged to let people refresh themselves for further work ahead!