Have you ever see Weird People around you, and seen this bizarre bunch of people who were snapped on various tubes, subways, and undergrounds around the world. From men dressed as sharks, foxes, the abominable snowman ,power rangers and even a man with rat in his mouth (maybe the fake rat), to women with chickens on leashes, dogs in bags, ducks on laps and kittens beneath their skirts, this collection of pictures, can give you a mini heart attack.

These photos remind us that no matter how interesting life can be above the ground, nothing compares to what you’ll find if you’re brave enough to venture beneath the city.

#1. This man so weird, the girl next to him trying to ignore him. 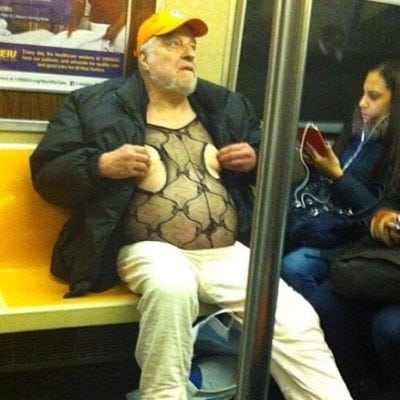 #2. Here is a lazy one who doesn’t want to stand, so he brought his own seat, Savage. 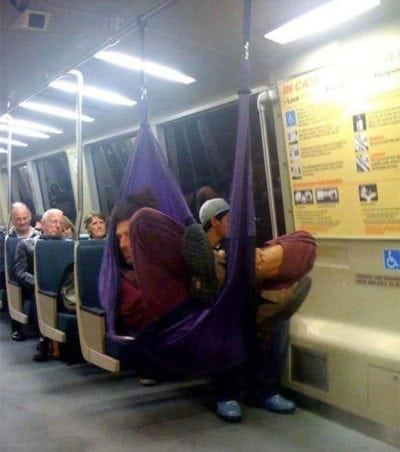 #3. Here is a girl in no fly zone.She will become a good witch in future. 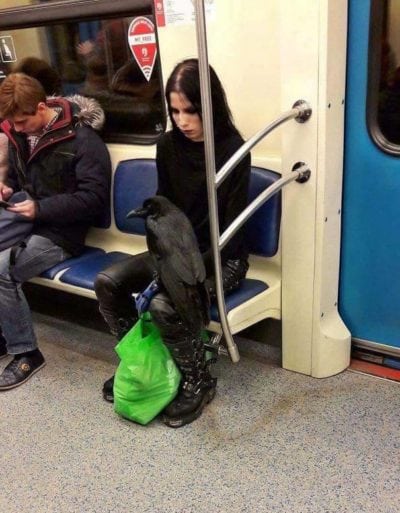 #4. This man with Hamster, I believe he just thinks out of the box he is not weird. 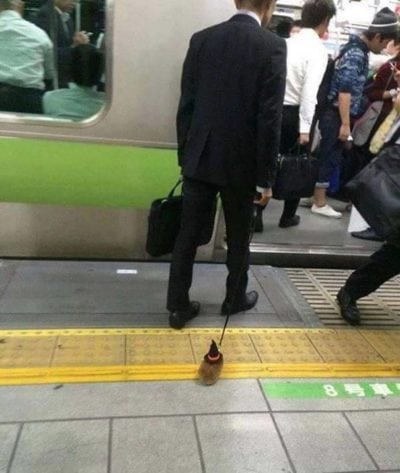 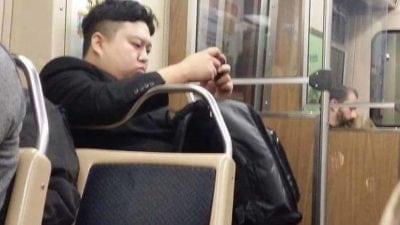 #6. He is a zebra man or zebra with men’s upper part, what you think just comment down there. 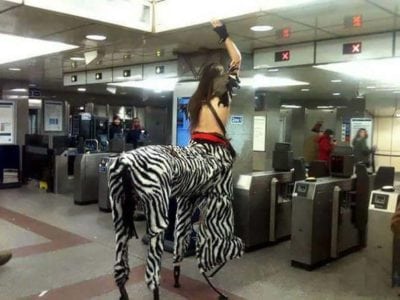 #7. Finally, a man who is trying to make the baby stop crying by playing the violin  Awwwwww. 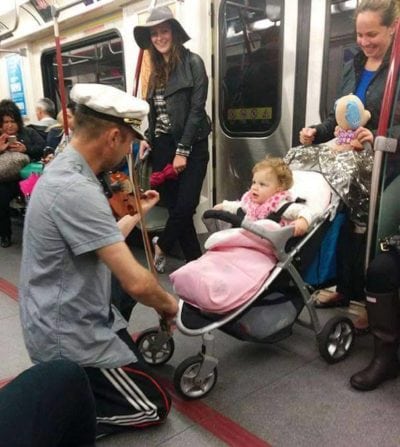 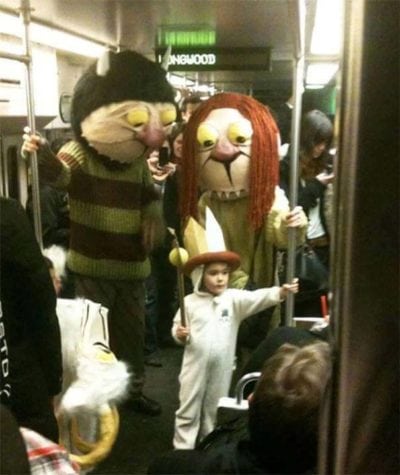 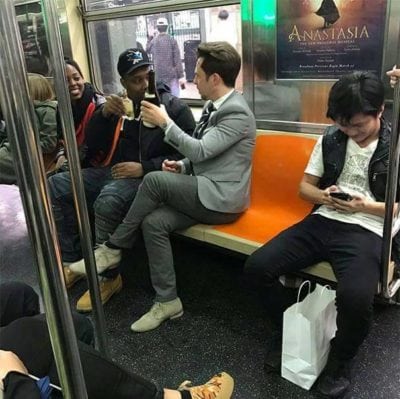 #10. Just compare the look of both the girl and the cute cat both look weird. 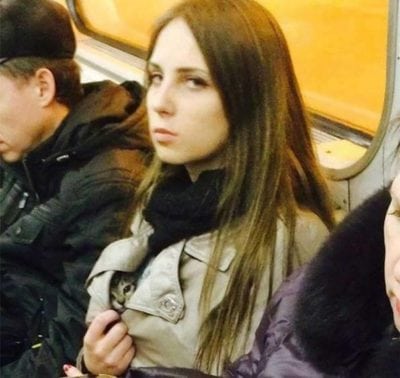 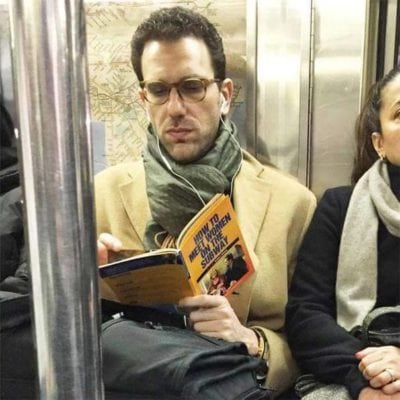 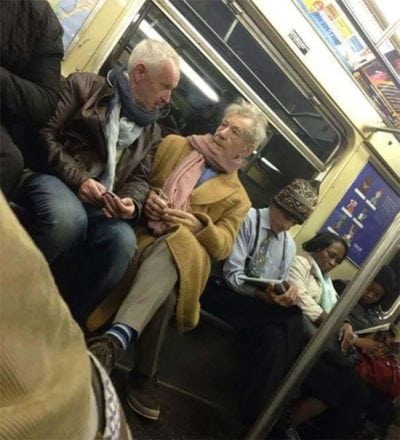 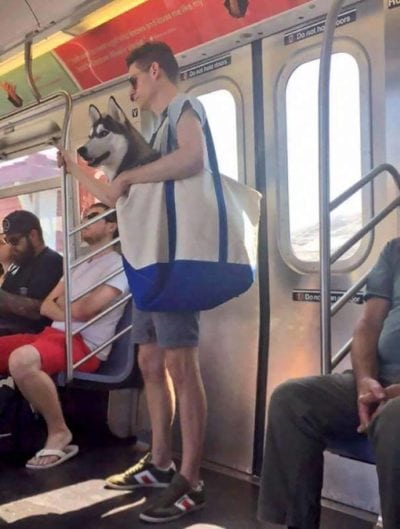 #14. Darth Vader and Batman, I think one of them have taken the wrong way. 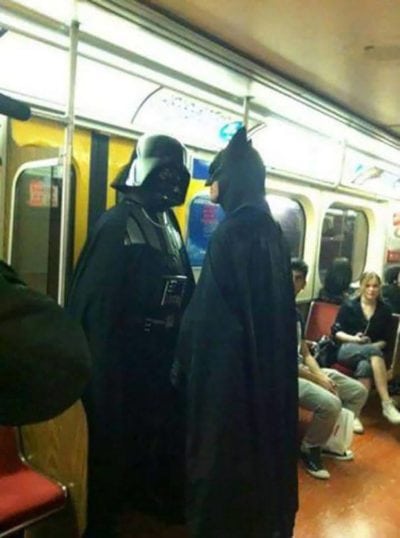 #15. Big Yellow Pikachu with a human hand coming out of his mouth. 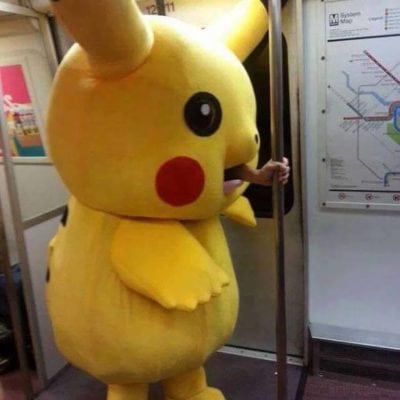 #16. Bunch Of Power Rangers out there, Believe me this is soo cool. 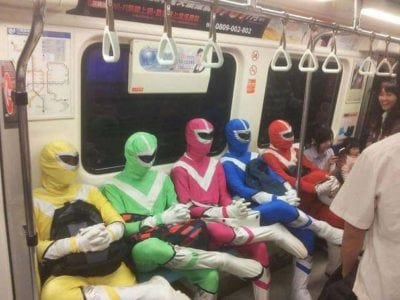 #17. That creepy red eye buffalo type of thing is not weird it is weirdest. 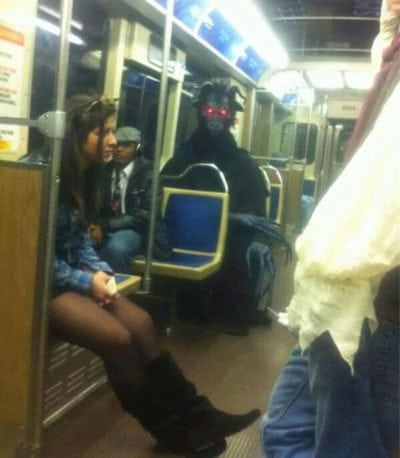 #18. A perfect example of weirdness right in front of your eyes. 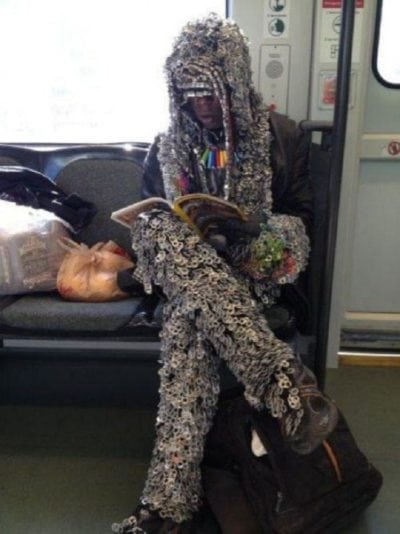 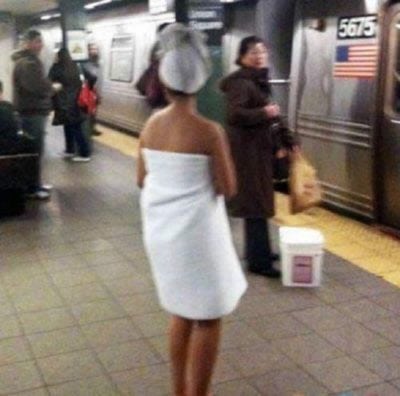 #20. That nana man getting all the vibes around his, he is becoming cool. 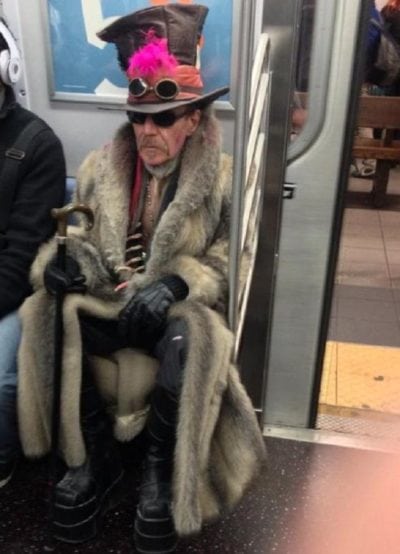 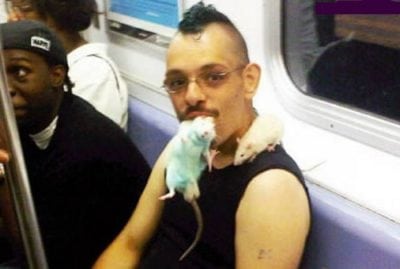 You may have noticed that in the last pic it;s number is #31. why because we need more weird photos to feed you(and that’s for encouraging you) send us your viral stories and photos to us at [email protected]