It’s difficult to tell the origin of this meme. Mostly, people are saying that there was a dialogue “Aao Kabhi Haweli Pe” in film “Nagina” (1986), delivered by Amrish Puri but some are denying it & saying there was no such dialogue in that movie.

But yeah, you cannot deny the fact that it has gone viral on social media now, People are sharing it on Facebook, Twitter, Instagram & everywhere. When it comes to internet & social media, anything can go viral at any time, even if that particular thing originated in past.

By the way, if you hear this meme “Aao Kabhi Haweli Pe”…it’s so hilarious, that’s why people are coming up with new jokes using this meme & it’s trending… 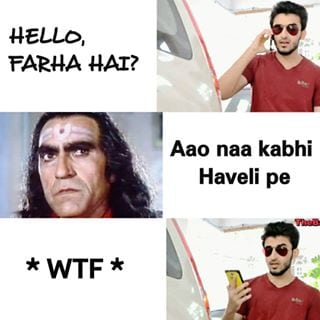 #3. Someone say he’s better than you Aao Kabhi Haweli Pe 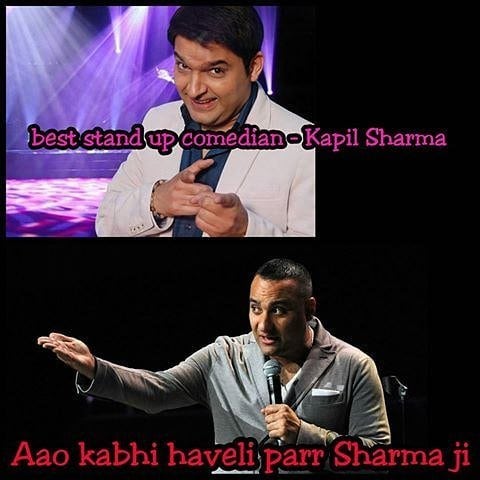 #4. Commenting on someone DP this will be so hilarious 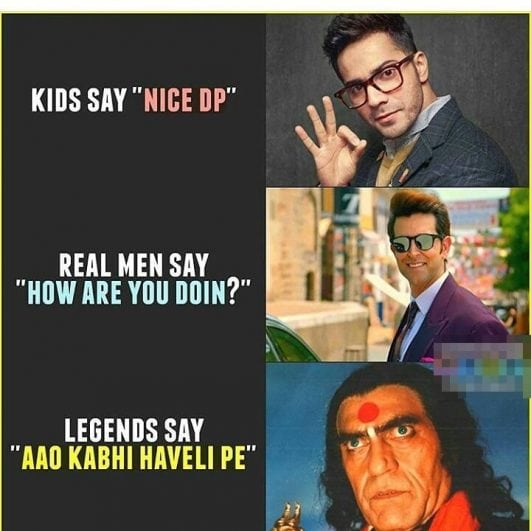 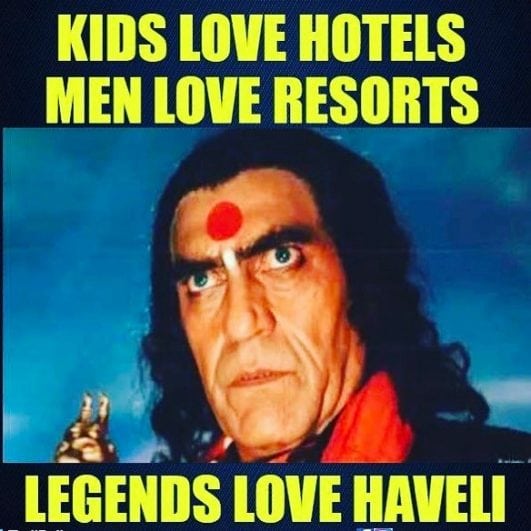 #6. It rhymes with song too 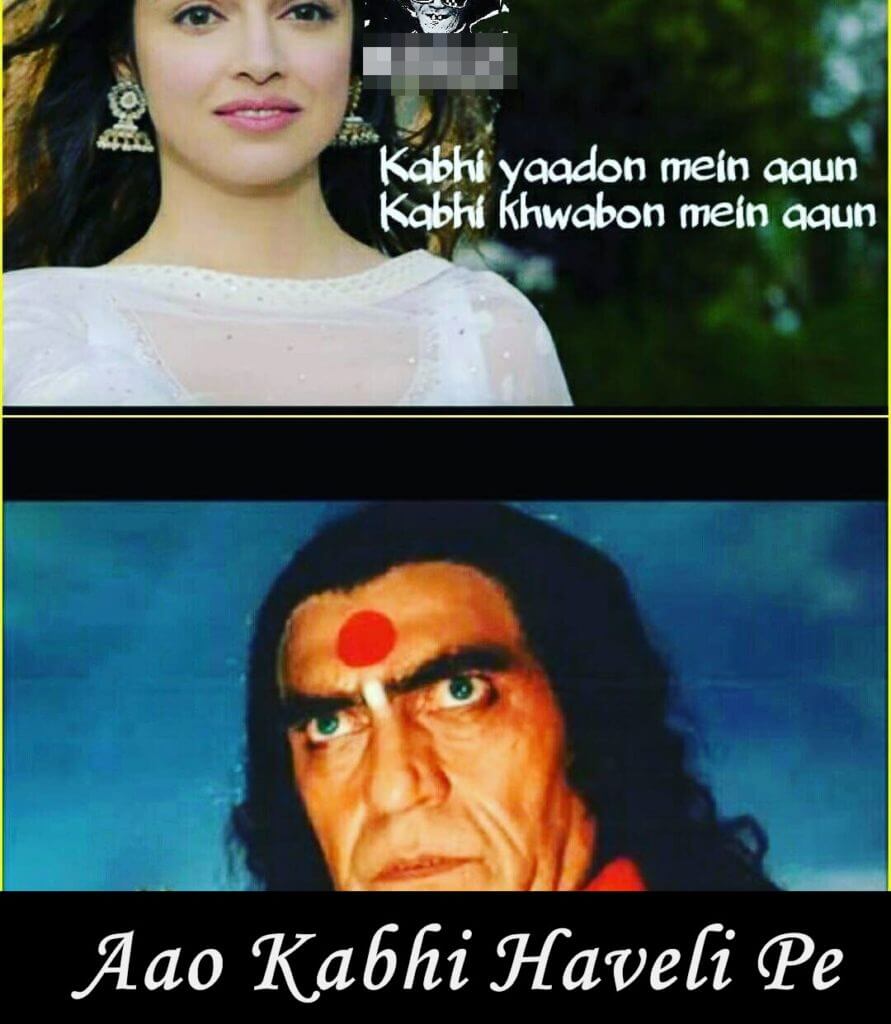 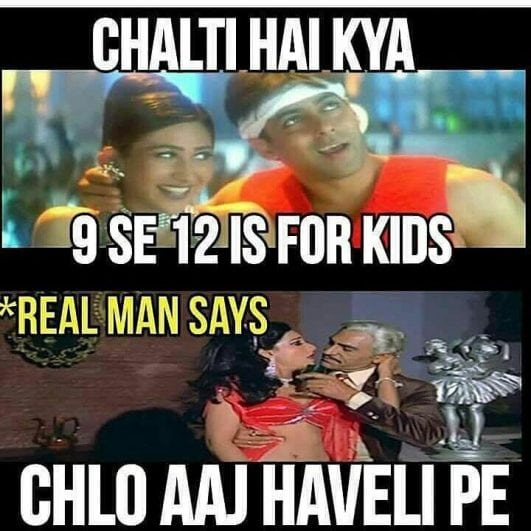 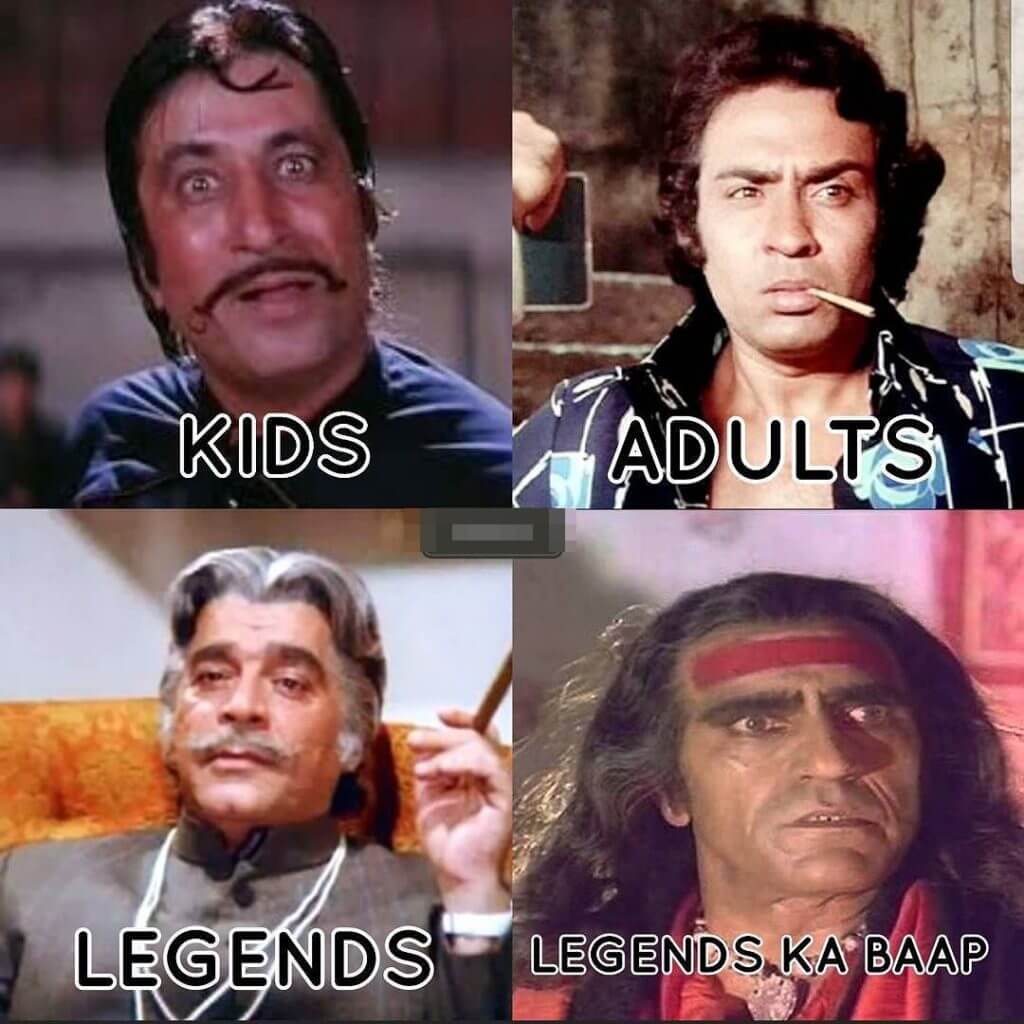 #9. Perfect fit for songs with these songs lyrics 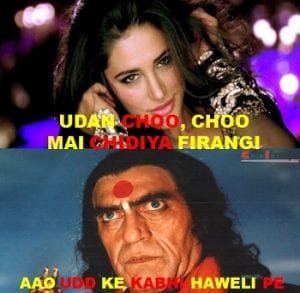 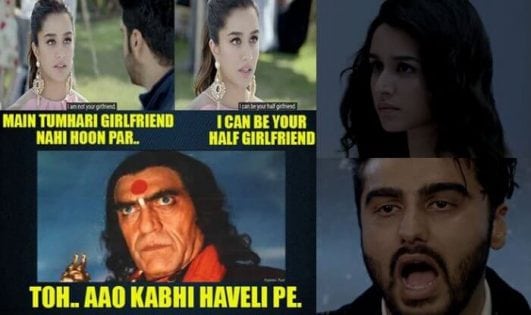 Kids: Can i have your phone no ?
Real Men: Shall I drop you somewhere ?
Legends: Aao kabhi Haveli pe pic.twitter.com/bVveGff3wH

When someone says, “I’m tired of this life”: pic.twitter.com/l9WT14XQLm